Check back for information about our holiday special.

Richard Siegel began innovating contemporary expressions of Jewish life in 1969 with Havurat Shalom, an alternative spiritual community. He earned his Master's at Brandeis University  with his thesis A Theoretical Construct for a Jewish Whole Earth Catalog. That led to the best-selling guide to Jewish counterculture, The Jewish Catalog (JPS, 1973), which he coedited. His career in the Jewish professional sphere began at Stonybrook where he served as Hillel Director, and continued at the National Foundation for Jewish Culture from 1978 - 2006.  His work at the NFJC helped re-conceptualize Jewish culture as an important medium for contemporary American and Israeli identity. In 2007 he became Director of the HUC-JIR Zelikow School of Jewish Nonprofit Management. Among his honors are the Brandeis Reisman Award for Excellence in Jewish Communal Service, the NFJC  Jewish Cultural Achievement Award, and the Career Achievement Award from the Jewish Communal Professionals of Southern California.  He was a co-founder of ChaiVillage LA, the first synagogue-based “virtual village,” which has changed the way we feel about getting older.  Among his life's greatest joys were being parent to Andy Siegel and Ruth Siegel and Joshua (Janelle) Goldstein and Elana Goldstein (Zach Rausnitz), and grandparent of Avery and Levi Goldstein.

Other Books by Richard Siegel 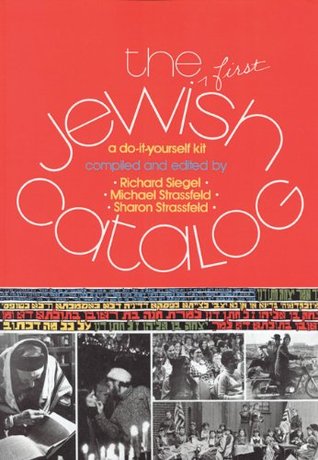 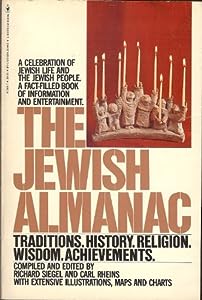 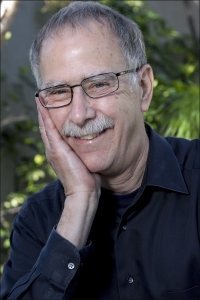 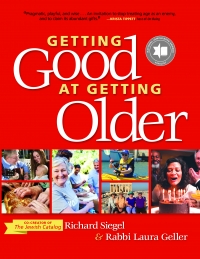